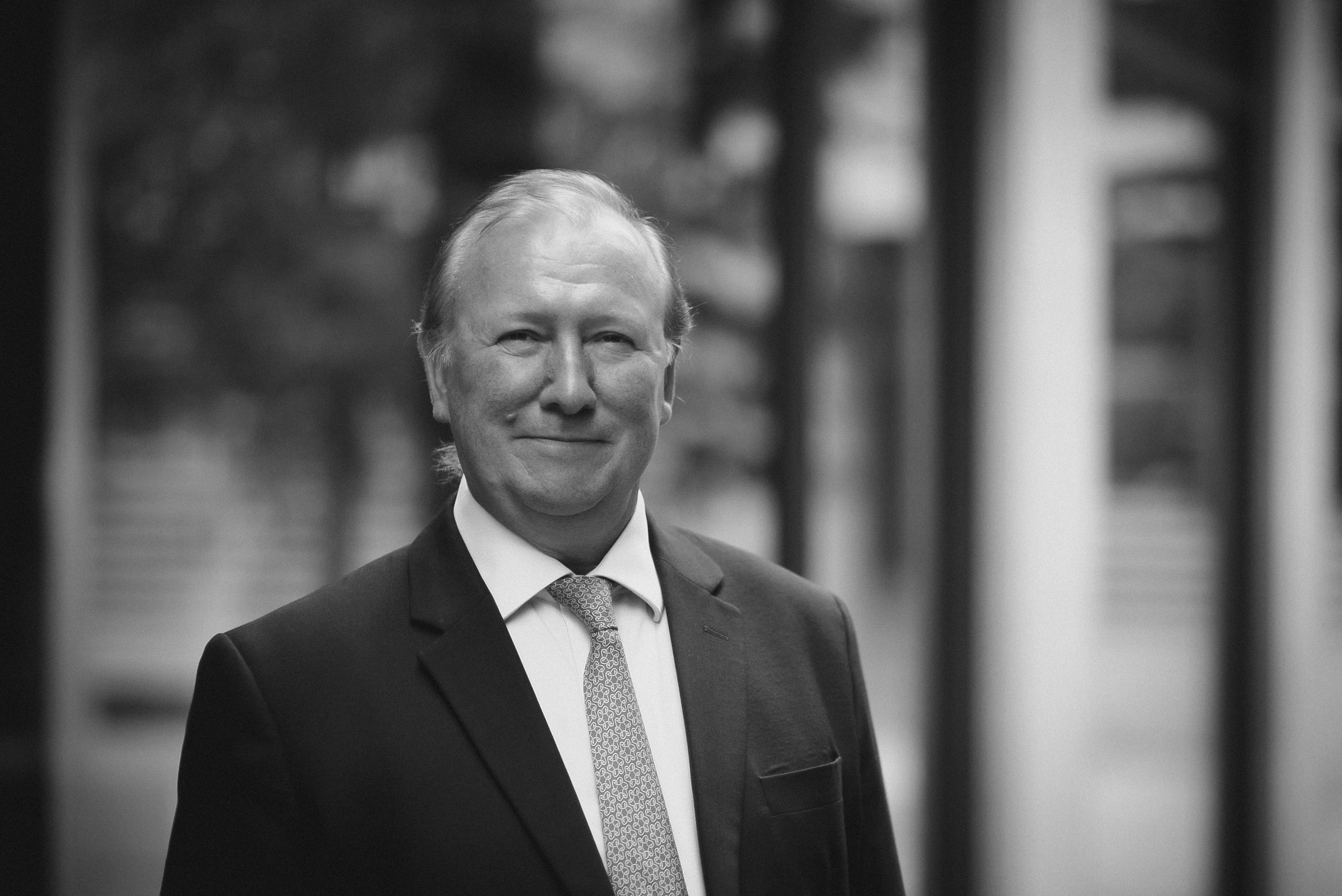 Have we forgotten about the concept of a market cycle?

How will central banks respond to current global tensions? It’s one of the most important questions any market participant can ask right now.

The scene has long been set for an extended period of aggressive hiking to address rampant inflation resulting from years of ultra-loose policy. The Federal Reserve raised rates in March for the first time since 2018 and, at the time of writing, is anticipated to increase them further, while the UK’s Monetary Policy Committee has hiked rates three times since December 2021. Yet with market uncertainty and slowing growth, many are positing that policymakers will be more inclined to temper their approach in the second half of this year.

There’s no questioning the idea of prolonged pandemic levels of fiscal stimulus is likely to sound attractive to many. However, our belief is that the transition away from the ‘easy money’ era has become unavoidable and, as such, any temporary delays are essentially prolonging the inevitable¬.

In fact, with inflation set to continue rising amid current conditions, kicking the proverbial can when it comes to unwinding central bank balance sheets could even make things worse.

With this in mind, we believe it is becoming increasingly important for investors to move with the market cycle. And in real terms, this means placing less emphasis on maximising returns and more on preserving gains that have already been made.

A return to the norm

The fact of the matter is that it is has long been easy to overlook the concept of market cyclicality. Remember that?

For one thing, interest rates have been kept at incredibly low levels ever since the Global Financial Crisis. But alongside this, monetary policy has also been extremely accommodating, culminating in an extraordinary injection of capital during the pandemic.

As a result, it has been relatively easy for individuals to take on debt and service the costs of that debt for years now. Consequently, markets have been able to prosper and valuations have hit extraordinary levels as individuals have secured their stake in the global growth boom en masse.

Now, things are beginning to change in a big way. As mentioned, the tremendous injection of liquidity by central banks during the pandemic has pushed inflation to unsustainable, multi-decade highs in many economies.

As such, those same central banks are now being forced to increase rates in earnest to steer clear of hyperinflation territory. Likewise, institutions such as the Bank of England and the Fed are now moving away from their role as the de facto buyers of corporate debt and even unwinding their recent purchases back into the market.

Macro uncertainty, the likes of which we are currently experiencing, can only hold back the tightening of monetary policy for so long – it is now an inevitability.
And for many, this means a harsh reminder of the fact that markets do not stay in the growth phase indefinitely, and instead cycle through booms, slowdowns, recessions, and recoveries.

After all, the enormous concentration of risk present in markets, due, in part, to the rise of ETFs means the sell-off could be vast when the questioning of sky-high valuations really starts.

Just look at Meta – a bedrock of the modern-day, mega cap tech boom: the Facebook owner recorded the biggest ever daily loss for a US firm in February, slumping more than $230bn after its quarterly figures disappointed investors.

So, what’s the solution? Well, there’s no definitive answer. But where investors were long able to pile into the next big stock and benefit from its unstoppable escalation, the answer could now lie in taking a more demure approach and riding the market cycle until the next growth period begins.

The key here, then, is to shift from thinking about wealth creation and onto wealth preservation.

One multi-asset approach is to establish a large allocation to ultra-low risk “cash plus” investments like floating rate bonds and short duration corporate debt. These can help to take out the volatility presented by wider markets in a portfolio, and can be paired with a smaller allocation to higher risk assets that tend to perform well in times of rising interest rates–such as banks, property, or retailers with strong pricing power–to target an overall return in excess of inflation.

Moving with the times

Clearly, when the market begins to slow and monetary policy begins to tighten, minimising downside risk and preventing capital erosion becomes extremely important. However, many out there stand a very real risk of being caught out by the sudden change in pace after such a long period of euphoric stasis and support that has seen markets thrive.

The key to avoiding this is to move with the market. With central banks the clear focus of the market this week, now is the time to take stock and prepare one’s portfolio allocation for a marked change in dynamics. 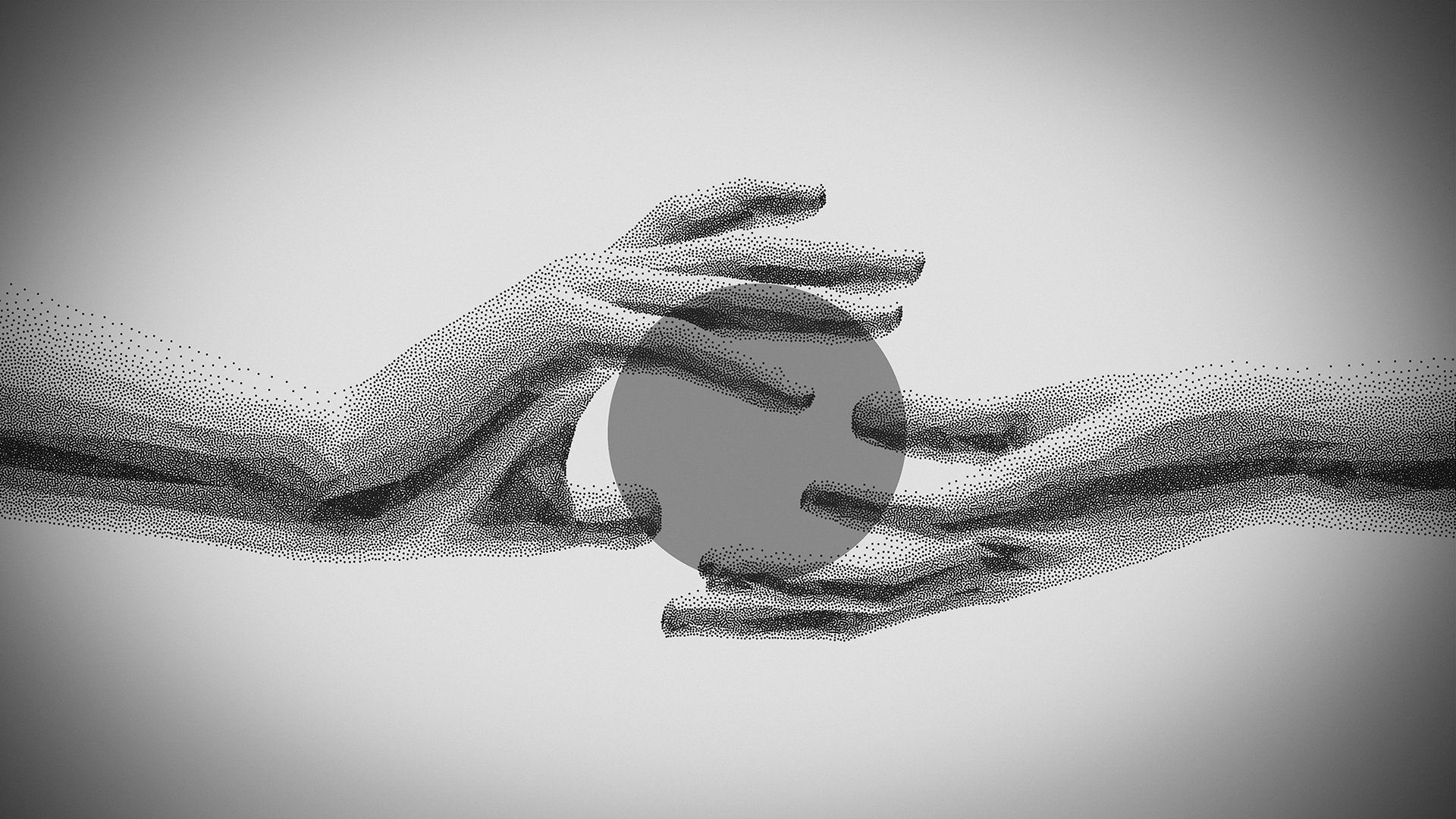 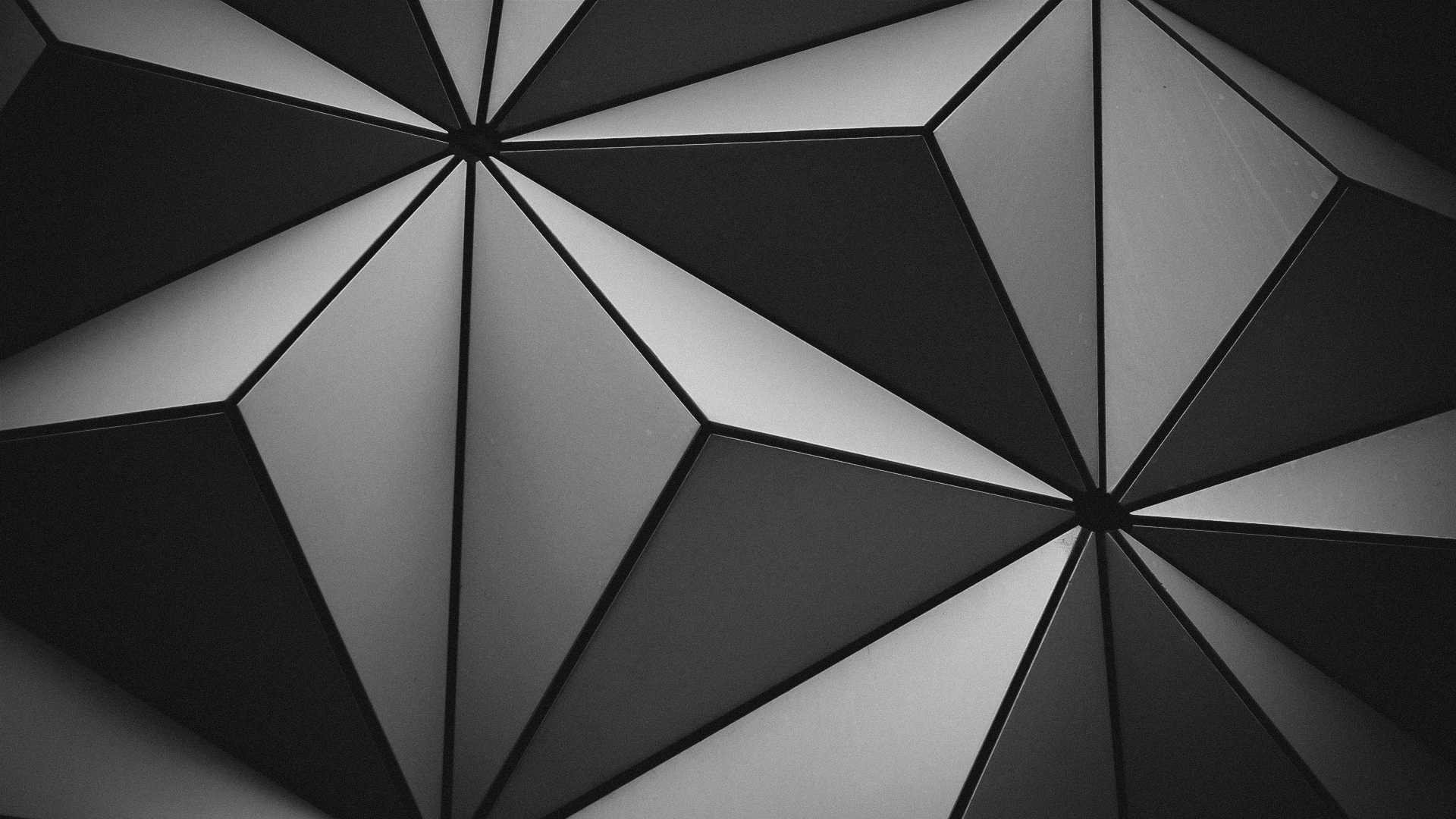 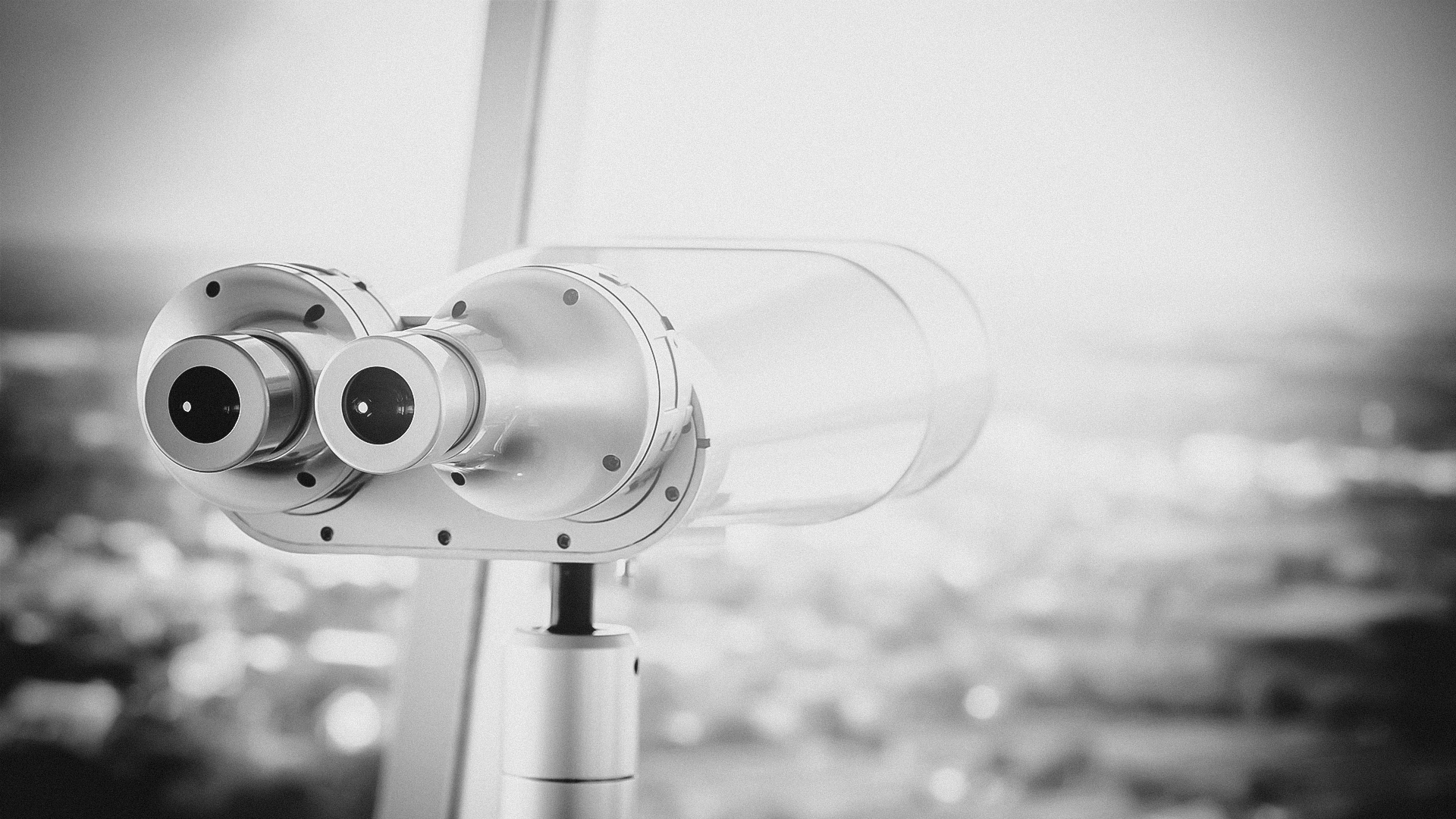